New Meadow, also known as Montgomery Waters Meadow for sponsorship purposes, is a stadium situated on the southern outskirts of Shrewsbury, Shropshire, between the districts of Meole Brace and Sutton Farm, and close to the A5. It serves the home ground of English football club Shrewsbury Town.

It was completed in the summer of 2007, in time for the 2007–08 English football season, and was built to replace the Gay Meadow, Shrewsbury Town's home stadium since 1910. 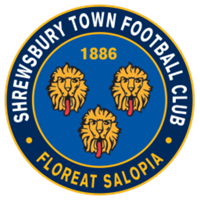 The New Meadow Stadium has an all seated capacity of just under 10,000 and was only opened in time for the start of the 2007-08. All four stands are built to the same specification and all are quite steep allowing for fans to be close to the field of play. Being a new stadium, leg room isn't a problem and the facilities are second to none compared to a lot of its rival grounds at this level.

All four of the stands at The New Meadow are fully seated and covered and they stand apart from each other. The Roland Wycherley East Stand, named after the current chairman, houses the hospitality suites, changing rooms and the club offices and runs along the side of the pitch. Opposite it is The Assist Group West Stand which is the biggest of the four. Behind one goal is The Salop Leisure Stand, which is named after a local business, whilst behind the other goal is DM Recruitment North Stand that houses the away supporters.

Visiting supporters are situated in the north stand at one end of the ground behind the goal where up to 1,800 visitors can be catered for. The views and facilities are very good as you'd expect from a new stadium and the leg room is also very spacious. Refreshments aren't cheap but aren't overpriced and alcohol is also freely available.

Albion Vaults is situated outside of the train station so if you fancy a drink immediately after stepping off the train this Pub is recommended. The closest pubs to the new stadium are The Charles Darwin and The Peacock Inn. The Darwin is situated just of Sutton Rd around 200 metres away from Oteley Road and The Peacock is also on Sutton Rd only its around 200 metres further.

Parking isn't too difficult to find. The club operates a car park but unless you arrive early and are willing to pay over the odds, you'll be better off passing the stadium and heading into the local residential area to look for a space. It's approximately 10-15 minutes walk from there. There are one or two private car parks but they only appear to be open on certain match days. 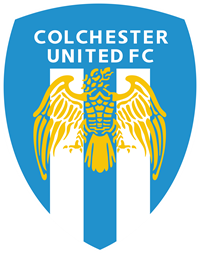 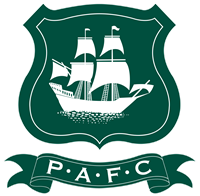