The MKM Stadium (also known as the Hull City Stadium due to UEFA sponsorship regulations) is a multi-purpose facility in the city of Kingston upon Hull, England. The stadium was previously called the KC Stadium, but was renamed as part of a major rebrand by the stadium's sponsors, telecommunications provider KCOM, on 4 April 2016. 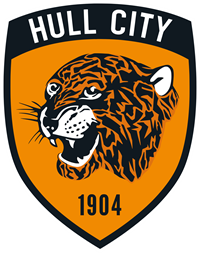 The bowl-shaped MKM stadium contains a continuous single tier of seats with a second tier on the west side and its current capacity is 25,504. Without a single bad seat in the house it's a great place to watch football and was voted football league stadium of the year in 2006.

Like most stadiums built since the 1990s, the MKM Stadium is in a bowl design. Three of the stands are single-tier and one of them has a double-tier. Here’s a bit of info on all of the different stands:

Smith & Nephew Stand - Located to the North, geographically, this stand houses the away fans in the North-East corner, next to the disabled seating section.

The MKM Stand - Based on the notion of traditional single-tiered ‘Kop’ stands such as the one found at Anfield and located in the South, The MKM Stand is behind the goal and offers a good atmosphere in big games.

The Ideal Boilers Stand - This is so named because of a recent sponsorship deal and is located to the East. It is the part of the stadium that is most likely to be expanded, should such a decision be taken in the near future.

Visiting supporters are situated in the North stand end behind one of the goals. The views are unrestricted and like the leg room and facilities, are exactly what you'd expect from a new stadium. A maximum allocation of 2,500 tickets can be made available but this number is generally kept to about 1,800.

There are a few pubs surrounding the ground but the majority are home fans only.  There's plenty of pubs on Princes Avenue which is about a 10/15 minute walk from the ground. There are takeaways dotted around near to the ground and Hull is renowned for its fish and chips.

There is a large car park at the stadium available at a cost of £5 per car, which you can enter from Walton Road. Like many other stadium car parks, it can be a slow process to get away again after so advice would be leave early enough to beat the crowds. Street parking is findable but resident parking schemes are in progress so be aware of where you're leaving your car.

There are numerous public car parks in the city centre, but be wary if you decide to opt for on-street parking - make sure you keep your eye out for the parking restrictions. 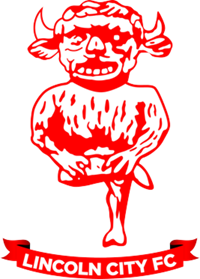 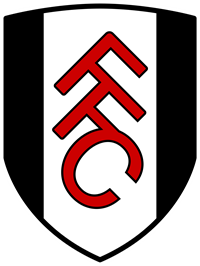