The DW Stadium is a sports stadium in Wigan, Greater Manchester, England. The ground is used by Wigan Athletic football club and Wigan Warriors rugby league club, the rugby league club having a 50 years lease on tenancy to play games at the stadium.

Built and opened in 1999, it is named after its main sponsor, DW Sports Fitness. In UEFA matches, it is called Wigan Athletic Stadium due to UEFA regulations on sponsorship.

The newly renamed DW Stadium was originally opened in 1999 and has a capacity of just over 25,000. All four stands are similar in height and looks and the four corners are open which unfortunately takes away from the little atmosphere that gets created. Away fans are housed in the North stand behind one of the goals.

Away supporters who make the trip to Wigan’s Stadium will be pleased to know that they are allocated the entirety of the north stand which has enough seats for around 5,500 spectators. However, no more than 4,800 tickets are ever issued per football match as the concourse reportedly becomes over-crowded during half-time, causing great irritation to fans.

With an undeserved reputation for being more of a Rugby town despite Football matches attracting higher average attendances, Wigan Athletic fans often endeavour to prove this isn’t the case by creating a lively atmosphere on matchdays. This was particularly evident when the club competed in the Premier League, although attendances and noise levels have declined somewhat since relegation as to be expected.

It's almost all transnational fast food outlets in the retail park in which the DW is situated.

The traditional pub for away fans visiting the DW stadium is the Red Robin, which is only a few minutes’ walk away from the ground opposite the Cinema Complex. The centre of town is about a 20-minute walk away where you will find a Wetherspoons outlet called the 'Moon Under Water' which was popular with away supporters.

The Queens Arms is also nearby the ground and welcomes away fans, as does The Bowling Green which is less than 10 minutes’ walk away from the ground.

Parking is available at the stadium itself in a large car park situated behind the away fans section. It costs £5 per vehicle which is very much the standard price these days but unless your quick on your toes in leaving the stadium after the game, it can take a long time to get out afterwards. 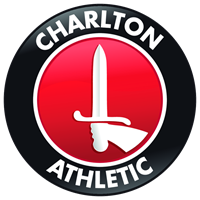 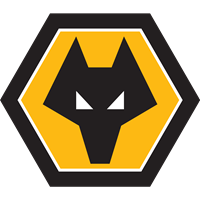 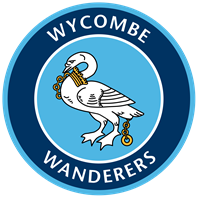 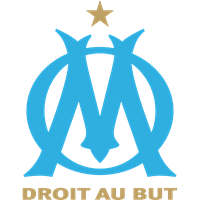