A football stadium in Wimbledon, south-west London, which has been the home of AFC Wimbledon since 3 November 2020 having made a return to competitive action in 2002. A groundshare with rugby league side London Broncos was approved in mid-2021. 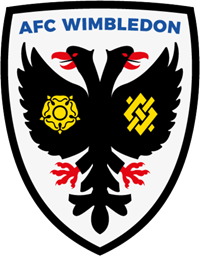 After having begun construction on 2019, the ground finally opened in November 2020. As with any other modern stadium, Plough Lane manages to bring excellent facilities in almost every regard. The ground comes with a familiar setup with four individual stands. The seats have a mix of blue and yellow. The East stand has the AFC Wimbledon’s nickname ‘The Don’ written prominently with a 3-D effect.

Even though the original Plough Lane was a difficult ground for visiting supporters, the new ground is a lot easier in terms of its approach. The North stand of the Plough Lane will be used for the purpose of accommodating the opposition supporters, who will get access to a world of facilities and advantages in this new ground.

There is sufficient space for 800 banqueting and conferencing spaces, which makes it the largest in the borough. The visiting supporters should also be able to reach the stadium quite comfortably due to its close proximity to the bus stops and London underground stations.

There are a number of away friendly pubs near Plough Lane, all of which cater to different needs. Including The Woodman, Leather Bottle, JJ Moon's and The Castle Tooting.

Car parking at the stadium is extremely limited and there is no street parking due to Controlled Parking Zones. However, the club say the stadium is very well connected to most public transport in London, with train stations, tube stations, and bus stops on the doorstep. 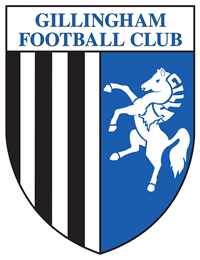