Abbey Stadium is a football stadium in Cambridge, England. It has been the home ground of Cambridge United F.C. since 1932.

Until well into the modern era, the Abbey Stadium was the only Football League ground to be styled a stadium, and was second only to Wembley Stadium in so being named. However, more recent ground moves and name changes have meant that a number of league clubs now play at grounds styled stadiums. For sponsorship reasons, the ground was until 2017 officially named the Cambs Glass Stadium. 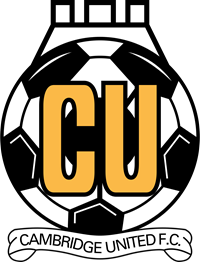 With a capacity of just over 9,500, the Cambs Glass Stadium was one of the most impressive non league grounds before their promotion back to the football league in 2014. The Main stand is all seated and runs along side the pitch. Opposite is a terrace of similar size. Behind the goal at the South end is a seated stand where away fans are usually seated. At the North end is a small terrace that only stretches around two thirds the length of the touchline.

The Main Stand is a single-tier section of seating that runs along the length of the pitch and contains the family area and the dugouts. The North Terrace is, as the name suggests, is a terraced section of the ground that is known to fans as The Newmarket Road End. The Habbin Stand is also terraced, being a single-tier section of the stadium that occasionally hosts the away fans. Finally, The Marston's Smooth Stand is the newest part of the stadium and is also often used for away supporters, though more commonly it’s where the home fans go.

For most games, away fans will be accommodated in the all-seater South Stand, which was built on the site of the old South Terrace during the 2001-2002 season. To get there from the Greyhound pub, simply follow the path across Coldham's Common and use the 'South Stand' turnstiles. Alternatively, if you are approaching the ground from the front along Newmarket Road, take the footpath just to the town side of the ground, along the back of the Habbin Stand to the 'South Stand' turnstiles.

For selected games away fans may be accommodated in the southern end of the Habbin Terrace. The Habbin South is adjacent to the South Stand and the directions are the same as those above, but use the 'Habbin South' turnstiles instead.

A selection of food and drinks is available at the tea bars inside the ground. Next to the ground, the Supporters Club (owned and operated separately from the Football Club) is usually open to all supporters and serves a variety of hot and cold food and reasonably priced drinks. Entry to non-members is £1.

Parking for cars is limited to side street parking only. 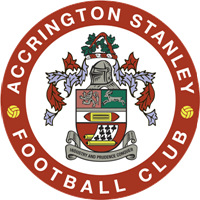 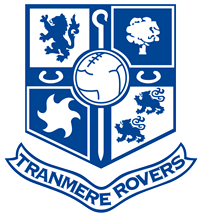