Oakwell is a multi-purpose sports development in Barnsley, South Yorkshire, England used primarily by Barnsley Football Club for playing their home fixtures, and those of their reserves.

While the name 'Oakwell' generally refers to the main stadium, it also includes several neighbouring venues which form the facilities of the Barnsley F.C Academy, an indoor training pitch, a smaller stadium with seating on the south and west sides for around 2,200 spectators, and several training pitches used by the different Barnsley FC squads.

Until 2003 the stadium and the vast amount of land that surrounds it were owned by Barnsley Football Club themselves; however, after the club fell into administration in 2002, the council purchased the main Oakwell Stadium to allow the club to pay its creditors and remain participants in the Football League. 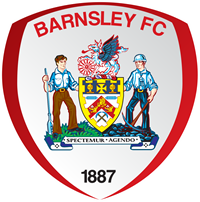 With a capacity of more than 23,000, Oakwell is more than double the size of the average home gate. A nice modern stadium with one stand in need of redevelopment. The West Stand has wooden flooring in the upper tier and there are some 'issues' with the roof, all of which culminating in the club announcing back in 2008 that they would be knocking it down and re-building it. If this was to happen, it would increase capacity by just under 4,500.

Built as it was in the 1880s, even the recent renovations to the ground can’t stop it maintaining its typical ‘English Style’ of having a stand on each edge of the pitch. Two of the stands are double-tiered and two of them are single-tiered. Here’s some information on each:

The Palmer Construction North Stand - This single-tier stand is behind the goal and is capable of holding over 6000 fans. It is normally where the away fans sit, though, so it rarely sells out.

The Investment Room East Stand - There are two-tiers separated by a row of executive boxes in this stand and it has a capacity of over 7000. This is also the club dedicated Family Area.

The CK Beckett South Stand - Built in 1995, this single-tier stand houses Barnsley’s more vocal supporters and is known to the locals at the Pontefract Road End.

The Hayselden VW West Stand - If you can avoid sitting in the lower section of this two-tier structure when the weather’s bad then do - it’s the only part of the ground not covered by a roof. This is considered to be the main stand in the stadium and is also the only bit of Oakwell that is original, even though it’s undergone numerous renovations over the years.

Visiting supporters are seated in the North Stand. You'll normally get about 2,000 tickets but if there is more demand the number can rise to around 6,000.

Renovated in the 1990s, Oakwell is now starting to show its age a little in some areas of the ground. It’s generally a friendly place to go with a good atmosphere, though, and it has all of the usual facilities you’d expect at a football ground including kiosks where you can buy a drink and a bite to eat. There’s even a purpose-built structure for disabled fans.

There are a number of away friendly pubs near Oakwell, all of which cater to different needs. Please note, however, that some bars require club colours to be covered and some do not allow children.

The Mount - This is the closest pub to the ground, so you can expect it to get busy on matchdays. It's a traditional style pub.

Parking is freely available on site at the club. There are two large car parks, one for home and one for visiting supporters which allow easy access to and from the stadium.

There are car parks at the ground, with access being decided on a first-come-first-served basis. There is another one at the nearby Metrodome Leisure Centre and visiting supporters can park at Queens Ground. 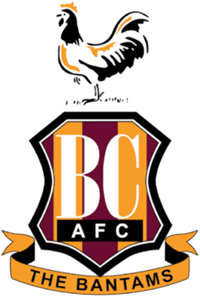 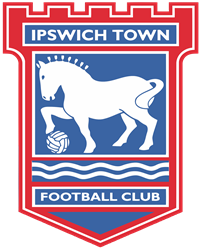 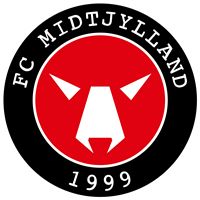