Carrow Road is an association football stadium located in Norwich, Norfolk, England, and is the home of Norwich City Football Club. The stadium is located toward the east of the city, not far from Norwich railway station and the River Wensum.

The club originally played at Newmarket Road before moving to The Nest. When The Nest was deemed inadequate for the size of crowds it was attracting, the Carrow Road ground, named after the road on which it is located, was purpose-built by Norwich City in just 82 days and opened on 31 August 1935. 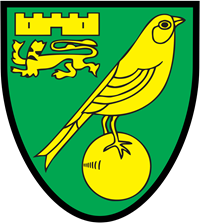 Carrow Road was re-developed in 1990 when it was converted to be all seated as a result of the Taylor report. The stadiums capacity is 26,034 and except for a supporting pillar either side of the Barclay and River ends, there are very few bad seats in the house. The Geoffrey Watling stand is the oldest in the ground but still offers excellent views.

Visiting supporters are situated in one end of the south stand where up to 2,500 fans can be housed. The view from here is excellent and unobstructed.

If you have travelled by train and fancy a bite to eat there's a KFC nearby. On exiting the station, go straight over the traffic lights, (over the bridge) into Prince of Wales Road. The Kentucky is about 150 yards down on the right.

Not far away from the ground and towards the City Centre a new leisure complex called the Riverside has opened. This has several drinking and eating establishments, including a Wetherspoons Lloyds No.1 outlet.

Parking is available in the streets surrounding the stadium although it is limited and be aware of the residential areas. Private car parks are few and far between here, but Norfolk County Hall has space for approximately 2000 cars. 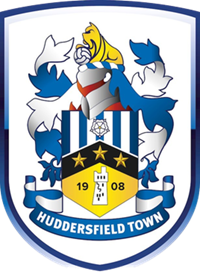